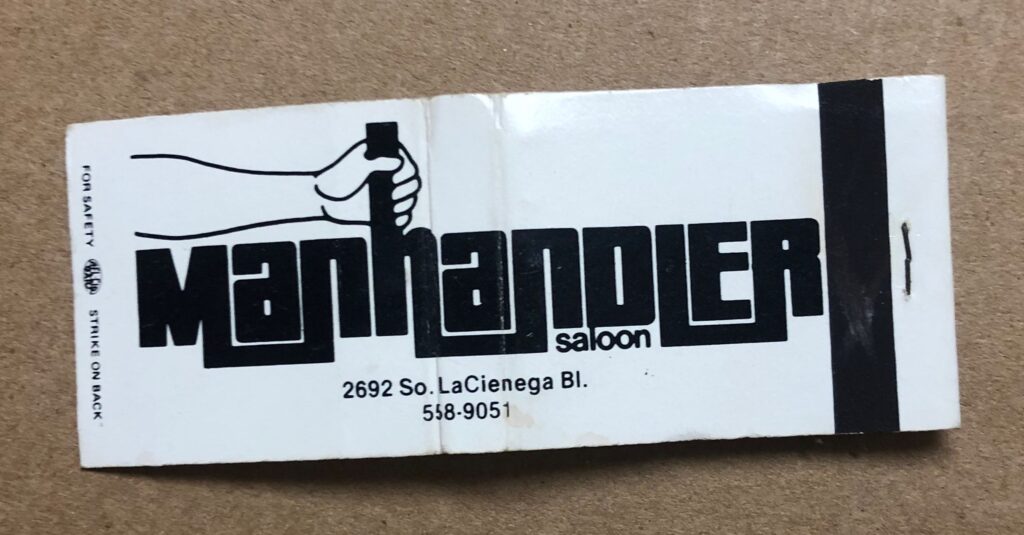 2692 South La Cienega Boulevard is building with a rich history as a drinking hole. Since it was built in 1939, the building has housed a progression of bars, many of which are remembered as part of L.A.’s important gay bar scene. Back then, the street was mostly filled with mechanic and automotive businesses. The current iteration, Mandrake, was opened in 2006 by Justin Beal, Drew Heitzler and Flora Wiegmann, three artists who had moved to Los Angeles from New York. Finding a historic bar building nestled between Venice and Washington, they set out to renew the space as a watering hole for the Culver City Arts District that was just starting to gain momentum. While in construction, they discovered a time capsule hidden in the rafters, containing business cards and matchbooks from it’s earlier caretakers. They also met the resident ghost, a former owner who died suddenly onsite. 16 years on, the neighborhood continues to transform, including the addition of the nearby Metro line, and Mandrake acts as a central meeting point for the vast city of L.A. The neighborhood lounge continues to welcome and serve everyone— local residents, the art community, and employees of new, cutting edge businesses nearby. Mandrake supports local, national and international creative and philanthropic endeavors through collecting art, hosting exhibitions, and maintaining a back room space that houses screenings, book and magazine launches, fundraisers, LA Noir author presentations, company happy hours and first dates. 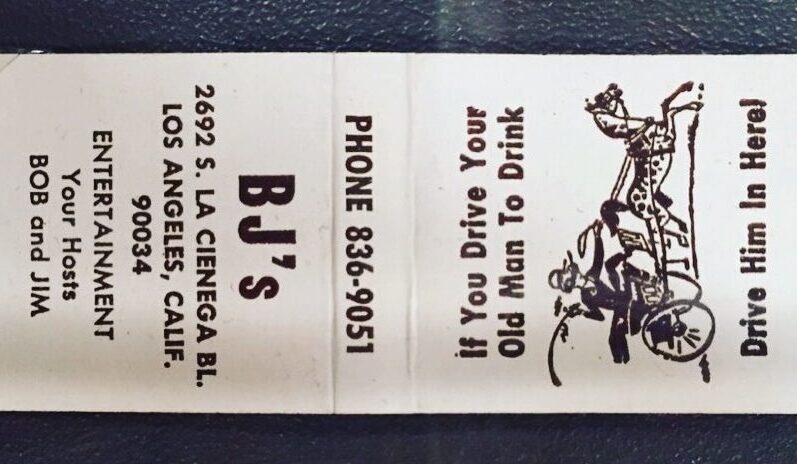 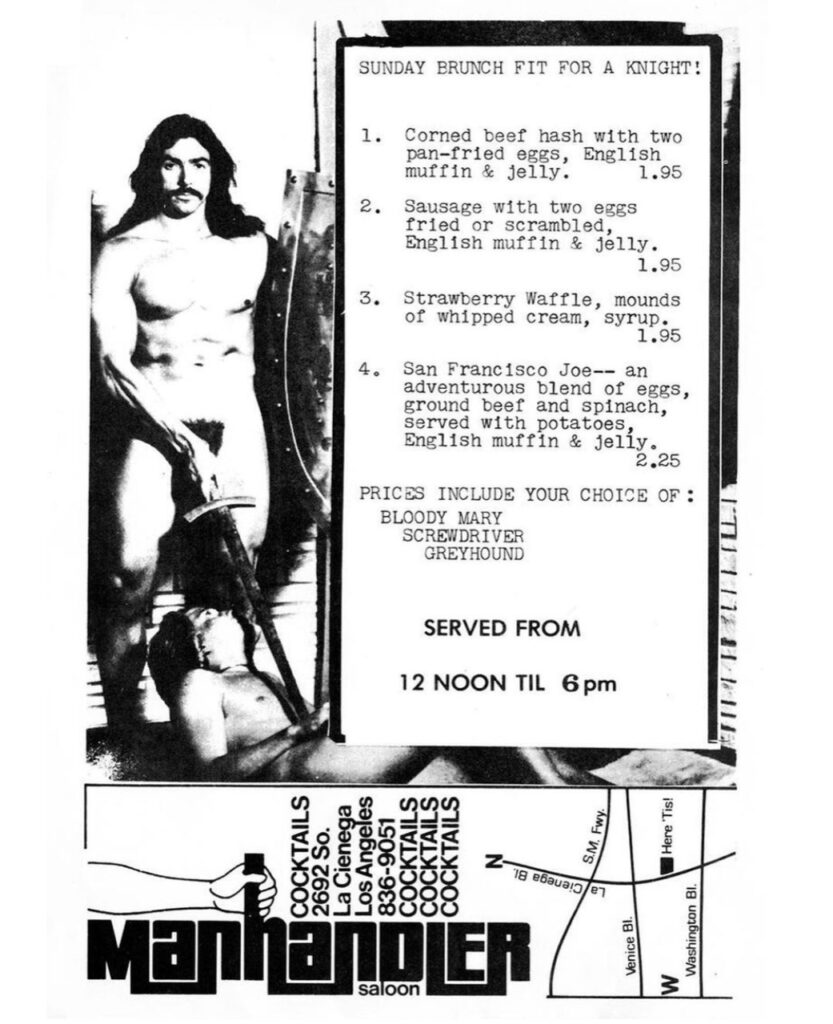